Some examples are shown below of how extended maps may be used. The figures are taken from a publication about engine start and windmilling simulation with a thermodynamic based gas turbine performance program which is presently in the review process.

It is feasible to calculate the steady state performance for gas generator spool speeds as low as 2.5% of the design value. 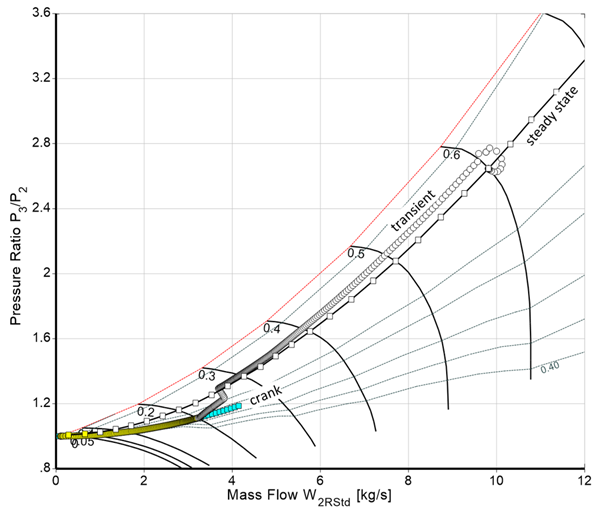 This is what happens in the compressor map during starting a turbojet... 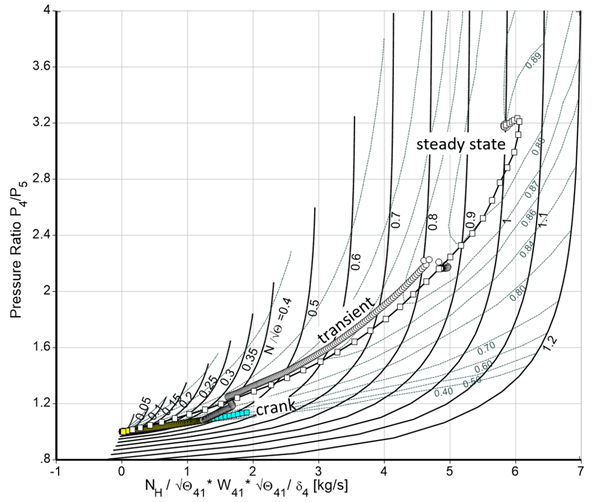 ... and this happens in the turbine map. 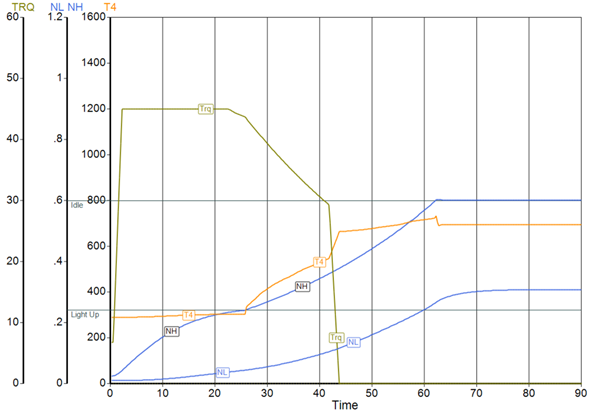 This is an overview about starting a low bypass ratio mixed flow turbofan.

An interesting detail of the engine start described with the previous figure: The core compressor flow is for some time bigger than the fan mass flow. The bypass flow is negative, which means that there is flow reversal in the bypass.